German-based company Ib vogt (direct partner of Electro Sistem Deutschland) and HSH Nordbank successfully reached financial close of EUR 47 million debt facility for a solar power plant. HSH Nordbank provides the non-recourse project financing for the 54.5 MWp Solarpark Scaldia, located in the municipalities of Borsele and Vlissingen in Zeeland, Netherlands. Ib vogt acquired the project in February 2018 from the developer Solarpark Zeeland. Energization of the project was planned for Q3 of 2018. Electro Sistem Deutschland, member of Electro Sistem Group, was the provider of the fully equipped prefabricated substation. With a capacity of 54.5 MWp the solar power plant will produce an average of 51.000 MWh clean energy per year, equivalent to the demand of more than 14.000 households. During its 30-years lifetime it will prevent over 738.000 t of CO2 emissions. Next to a number of wind turbines the plant will be built below a high-voltage line in a cable and pipeline corridor extending over 38 ha around the Sloehaven. “We are very pleased to have achieved this milestone in a very complex project that involves multiple stakeholders, land owners and municipalities. We would like to thank our partners for their efforts in reaching the financial close, that will result in the largest solar power plant in the Netherlands to date”, says Anton Milner, Managing Director of Ib vogt GmbH. 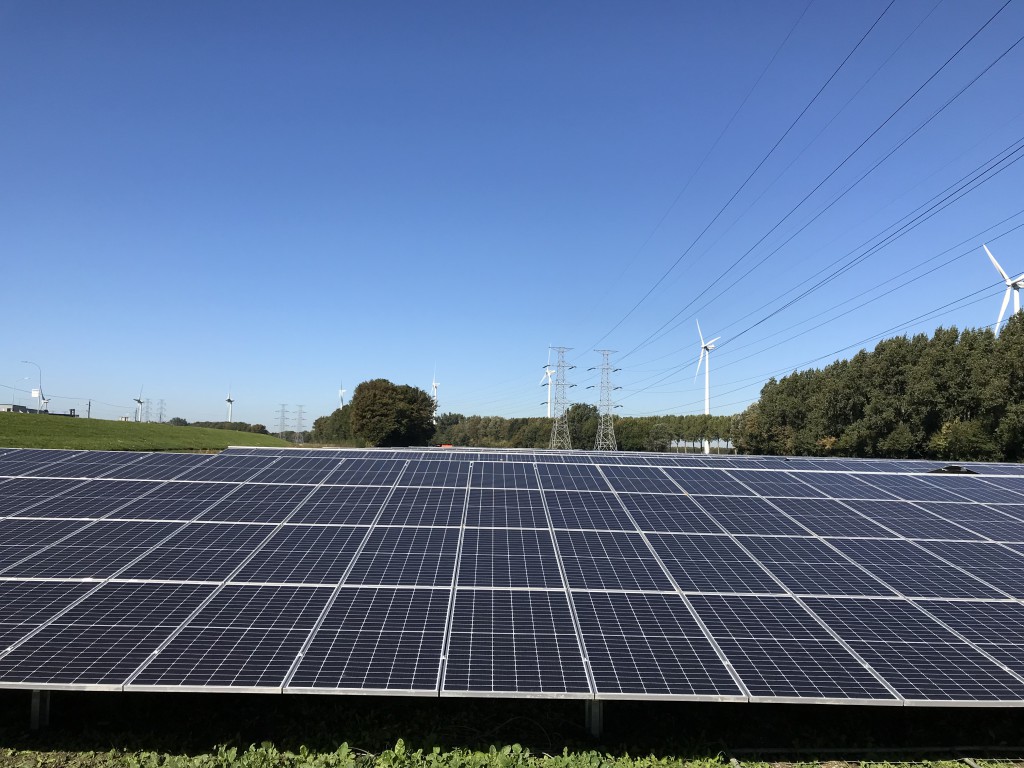 We have reached Thailand!

Electro Sistem won this year also the Ist prize in the Maramures County Top of Companies, 2018 edition, in the field of Manufacture of Electricity Distribution Equipment and Control Devices,